The Skies are Empty 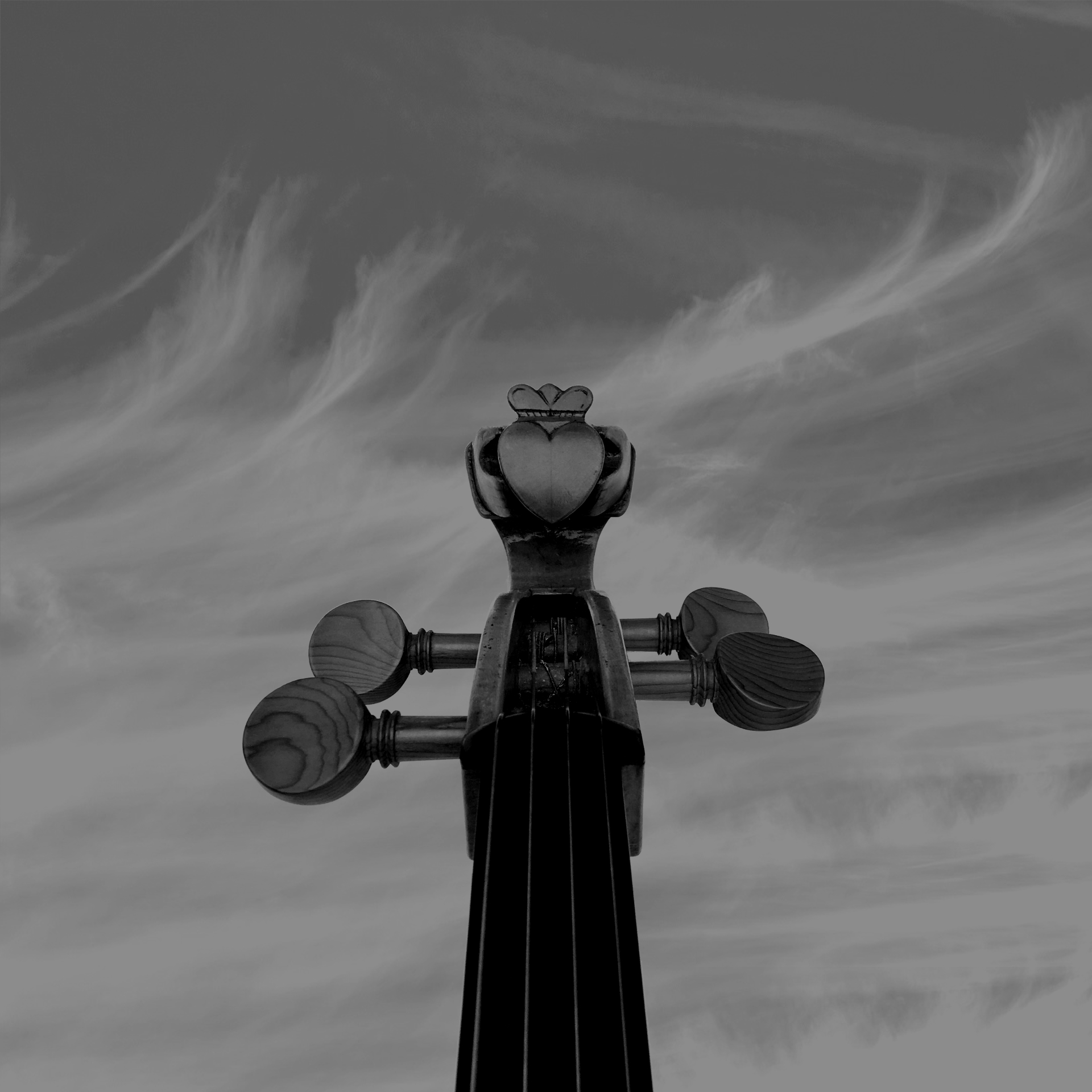 Music for Galway – live from two places at once

In a time where the woods of Galway, birthplace of the Galway Cello, lie open to silent skies and the world comes to grips with the Covid-19 pandemic, two Irish musicians will collaborate over this newly-made, yet-unplayed instrument.

In yet another example of musicians finding creative ways to obey the lockdown, yet still perform for the public, Music for Galway will present The Skies Are Empty – a performance piece for the Galway Cello, live from Cork and Galway.

The show will feature cellist Yseult Cooper-Stockdale, a member of Kirkos Ensemble, and rock/folk/electronic musician Philip Fogarty. It will be broadcast via https://www.facebook.com/musicforgalway at 7.30pm this evening [Thursday April 30]. The artists will perform at the same time, but from different locations. Headphones or using a stereo system is recommended while listening.

Using Kelly-Marie Murphy’s 2017 Book Of Elegant Feelings as a starting-point, Cooper-Stockdale and Fogarty will explore the acoustic, electronic, and the virtual in real time, as well as the constraints, possibilities, and new horizons afforded by live internet collaboration, as opposed to pre-recorded work.

This performance has its genesis in the Galway Cello, brainchild of Philip Fogarty. The cello was made by distinguished luthier, Kuros Torkzadeh, from timbers grown in County Galway. It was to have made its debut at Music for Galway’s new CELLISSIMO festival, with a performance by Cooper-Stockdale, earlier this month.

The link for the online version is: