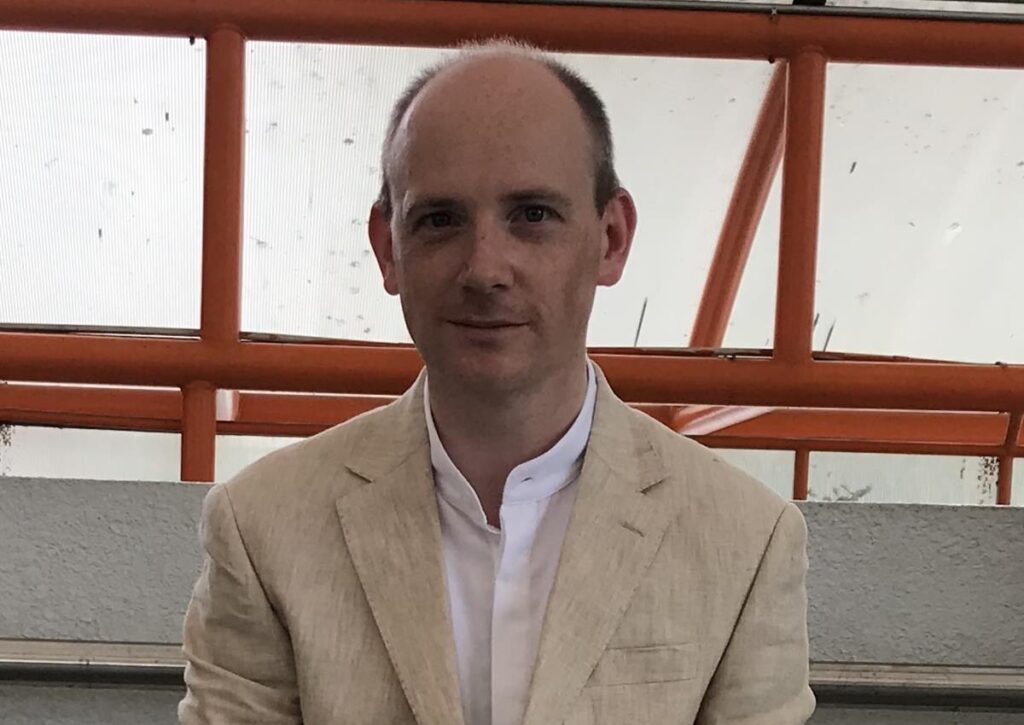 Presented in partnership with Arts in Action, NUI Galway

Simon Mawhinney is a composer and teaches music at Queen’s University Belfast. As a pianist he has performed internationally a repertoire from Bach to Boulez. He has a particular interest in large-scale works of the 20th and 21st centuries (works by Messiaen, Sorabji and Feldman). In addition to his recent piano cycle, Solo Fingers, he is currently working on a two-hour work in 19 movements entitled The Garden of Light. Most of his composition work is for ensemble, and he is currently working on works for musicians in Ireland, UK, France, Poland and Iceland. In addition to music he enjoys locomotion, wild camping and laughter.

For his Galway recital, Simon will juxtapose three movements from his own cycle, Solo Fingers, with four movements from Olivier Messiaen’s revelatory cycle Vingt Regards sur l’Enfant-Jésus, an extensive meditation on the infancy of Jesus composed in 1944.

These concerts are relaxed performances, intended specifically to be sensitive to and accepting of audience members who may benefit from a more informal environment.  The artist will speak briefly about the music they are performing.

Admission is free but booking is advised.