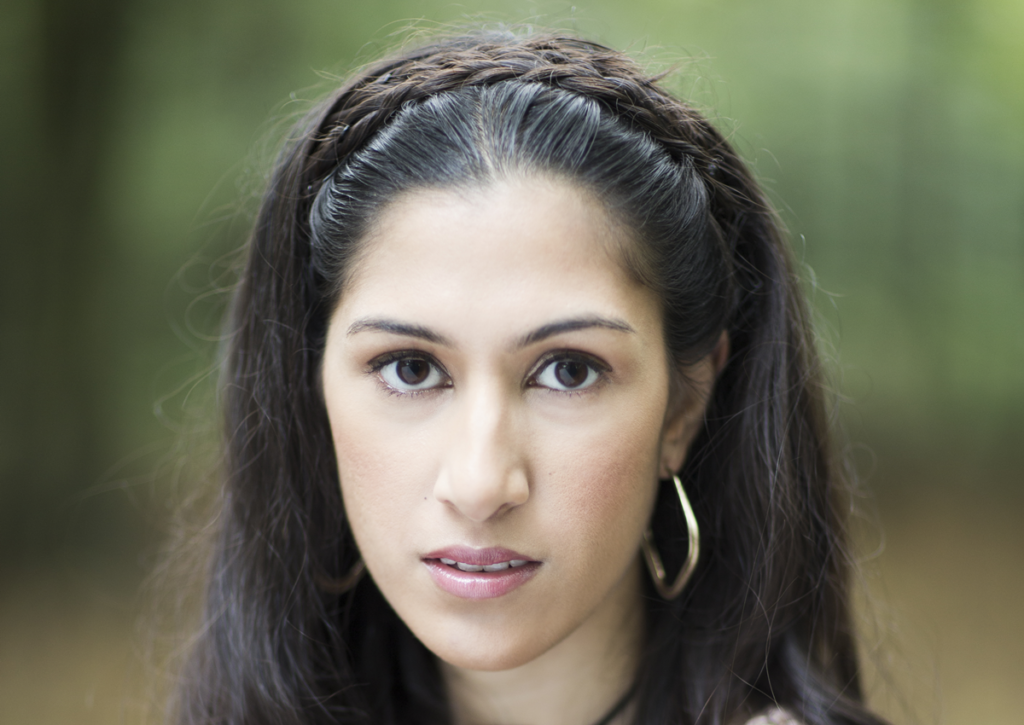 Mishka Rushdie Momen was The Times Arts critics’ chosen nominee in the field of classical music for their 2021 Breakthrough Award. This award is given by Sky Arts and The South Bank Show who profiled her for an episode of the programme to be broadcast in July. She appears in recitals and concerto performances worldwide, and Sir András Schiff has presented her in recitals in Zurich Tonhalle, 92Y in New York City, deSingel, Antwerp, and other venues across Europe.

For her Irish début in Galway she presents a varied programme of solo piano works, the overriding theme of which is Fantasy. The recital also features the Irish premiere of the short “Heartbreaker’ by American composer Missy Mazzoli, which seeks to strike a balance between rhythmic precision and free-wheeling abandon.