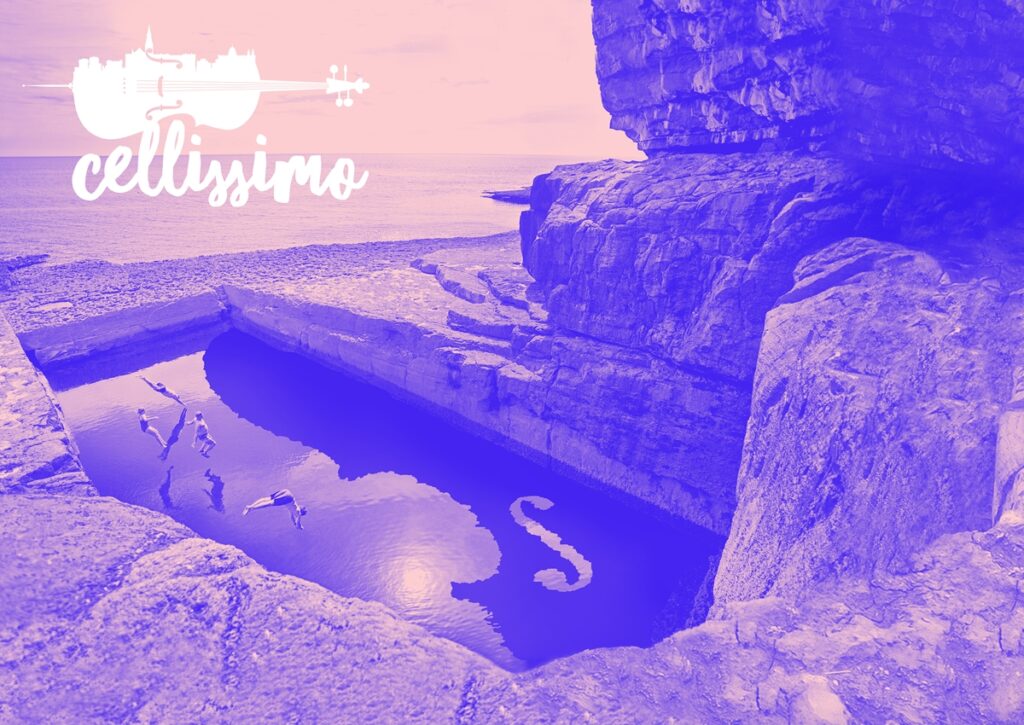 MfG has co-commissioned two new cello concertos with the Cello Biennale Amsterdam. The first, Julia Wolfe’s Wind in my Hair, received its premiere at the CBA 2018 and we are proud to present its second performance as part of CELLISSIMO. Gerald Barry’s piece receives its world premiere at this concert and will have a second performance at the CBA in the future. Elgar’s cello concerto, a favourite in the repertoire, finishes off this remarkable concert.

This concert is sponsored by KPMG

Please note that tickets are non-refundable.