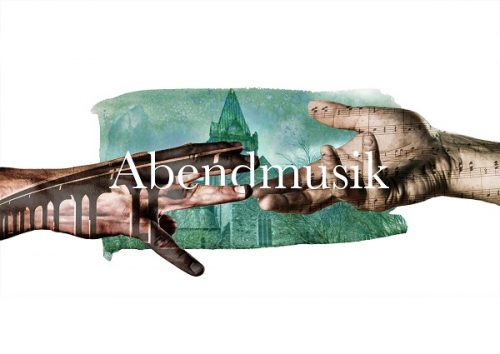 Music for Galway and Galway 2020 present

This new concert series for Galway takes its name (meaning “evening music”) from the famous concerts that took place on Sunday afternoons in St Mary’s Church, Lübeck, in northern Germany. Begun in the seventeenth century, these concerts were notable for various reasons, not least that they offered the Lübeck townspeople the opportunity to hear vocal music on religious themes but in a non-liturgical context.

The new series takes more than its name from seventeenth century Germany. This was an extraordinary period in music history, in which musical migration and looking beyond borders was the key to what is now considered a golden age in music. Galway’s new Abendmusik celebrates the first truly European musical epoch in the heart of the city.

The 2020 series consist of five concerts of 1 ¼ hours duration (without interval), mostly on Sunday afternoons at 5pm and spread throughout the year. Innovative and imaginative programming for the concerts will explore the seasons and themes through a broad spread of styles, periods, and forces. A feature will be a short newly-commissioned choral work by an Irish composer in three of the programmes.  Some of Ireland’s finest ensembles and performers are taking part, including Irish Baroque Orchestra, Resurgam, and pianist Finghin Collins, alongside those from further afield – the English Cornett and Sackbut Ensemble, and Hungarian baritone Gyula Nagy. 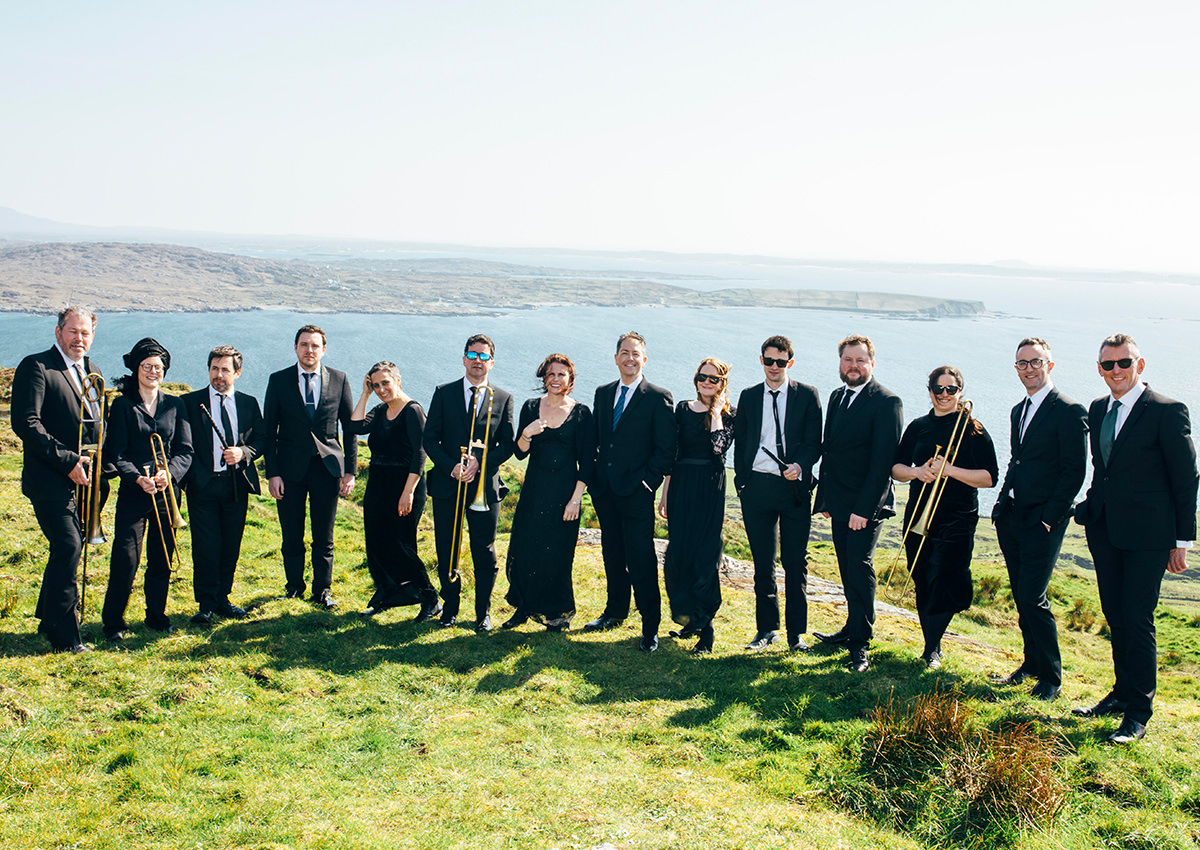