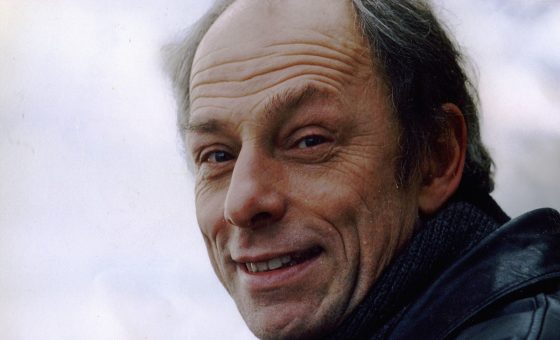 After reading modern languages at Cambridge and studying music at the Guildhall School of Music and the Salzburg Mozarteum, Richard combined a career as a singer, in Britain and abroad, with writing and translating. He now works as a writer, broadcaster and lecturer specialising in Romantic and Classical chamber music, opera and Lieder.

Richard writes for Gramophone, BBC Music Magazine and other journals, gives regular pre-concert talks (including for the Wigmore Hall and Oxford Lieder), and has taught classes in the history and interpretation of Lieder at Birkbeck College, the Royal Academy of Music and the Guildhall. He appears frequently on Radio 3’s Record Review, where he has presented over 50 Building a Library features, and has contributed many programmes in the Artist of the Month and Composer of the Month slots for BBC World Service. He runs his own music study events in the UK (www.wigmoresworld.co.uk) and lectures regularly in Salzburg, Vienna and elsewhere, often on Martin Randall cultural tours.

Richard’s publications include Schubert: the complete song texts and the Faber Pocket Guide to Haydn, and chapters and articles for music dictionaries (including The National Dictionary of Biography and The New Grove) and encylopedias. He is currently working on a book on Schumann.