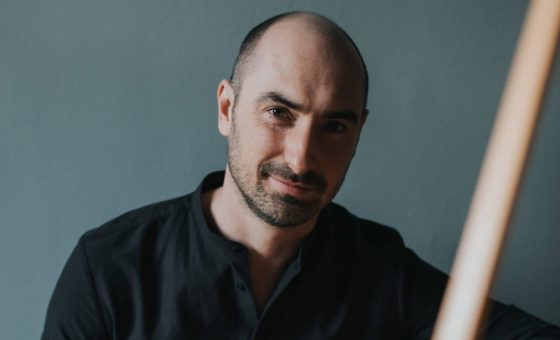 Irish conductor Peter Whelan is among the most exciting and versatile exponents of historical performance of his generation, having forged a remarkable career as conductor, keyboardist and virtuoso bassoonist.

He is Artistic Director of the Irish Baroque Orchestra and founding Artistic Director of Ensemble Marsyas, and has been dubbed “as exciting a live wire as Ireland has produced in the world of period performance” (The Irish Times). He is an Artistic Partner of Irish National Opera and has conducted Mozart’s The Marriage of Figaro with the Irish Chamber Orchestra and Gluck’s Orfeo ed Euridice with the Irish Baroque Orchestra for the company, as well as Handel’s Radamisto with English Touring Opera.

Other recent engagements include concerts at the Concertgebouw (Brugge), the Edinburgh International Festival and the Wigmore Hall. In 2019-20 he will make directing debut appearances with the English Concert, the Academy of Ancient Music, Scottish Chamber Orchestra, Netherlands Chamber Orchestra, Stavanger Symphony Orchestra and Arion Ensemble (Canada).

He has led Ensemble Marsyas to critical acclaim and established an impressive and award-winning discography. His Barsanti album was named Editor’s Choice in Gramophone and Recording of the Year in MusicWeb International (2017), as well as reaching second place in the Official UK Specialist Classical Chart. In 2019-20 Ensemble Marsyas will be an ensemble is residence at the Wigmore Hall. Peter is passionate about rediscovering Irish music from the 18th century and has recently released his first recording with IBO called Welcome Home, Mr Dubourg.