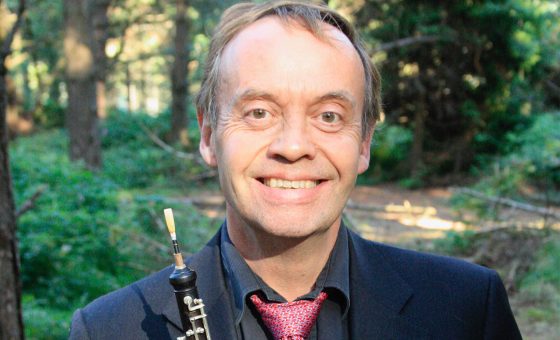 Matthew Manning was born in London and studied the oboe with Roger Lord and Maurice Bourgue, coming to Dublin in 1983 to take the post of Principal oboe in the RTÉ Symphony Orchestra.

Since then he has been an active contributor to the musical life of the country. Highlights include giving the ﬁrst performance of Raymond Deane’s Oboe Concerto, commissioned by RTÉ in 1991 and being a founder member of Cassiopeia Winds.

As well as his orchestral work he has been an active chamber musician, playing in most of Ireland’s music festivals, and in many varied venues around the country. His interests range from Contemporary music to the Baroque, from opera to education projects in remote corners of Ireland.

Matthew is on the faculty of the Royal Irish Academy of Music.