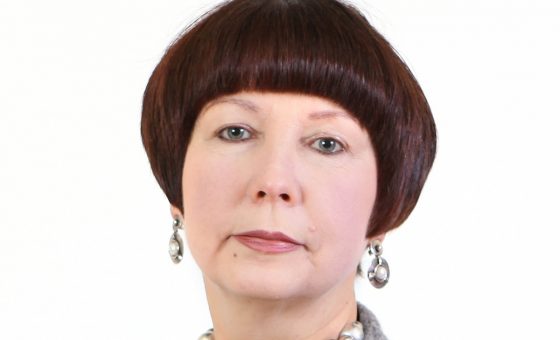 Moscow-born Ludmila Snigireva has been resident in Ireland since 1996. Lecturer of Russian Literature and Tutor of Russian at Short Courses Series, NUI Galway, she is Russian Development Officer and Teacher of Russian at Marino Institute of Education, and for the last 15 years has been also working as a state examiner for State Examination Commission.

Ludmila is a graduate of Moscow State Pedagogical University and Russian New University, Board Member of International Methodological Council for Multilingualism and Cross-cultural Communication, and President of Association of Teachers of Russian in Ireland in connection with Department of Education. Since 2006 Ludmila has been a Committee Member of the Irish Association for Russian, Central&amp;East European Studies and Associate Member of the British Association for Slavonic&amp;East European Studies.

Being dedicated to arts and music she has become a member of Galway County Intercultural Forum and a member of International Dostoevsky Society.

Her active work and participation in educational and cultural life in Ireland and Russia resulted in being awarded with Gold Medal from Russian Federation Ministry of Education, letters of Recognition and Crystal Trophy for the contribution to the promotion of Russian language and culture in Ireland and work with compatriots (Russian Embassy to Ireland), letters of Recognition from Mayors of Galway City.