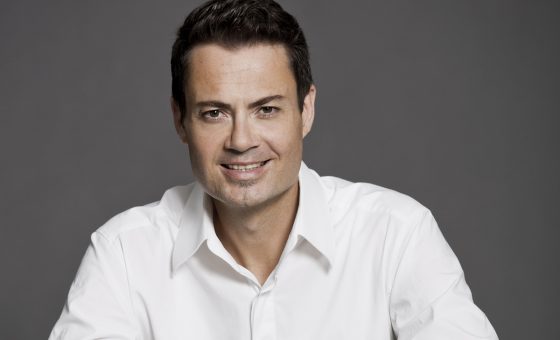 Jochen Kupfer is one of Germany’s most sought-after singers. His guest appearances in the world’s opera houses and concert halls have been internationally celebrated.

He has given recitals and concerts throughout Europe, in Japan, Mexico, Brazil, Hong Kong, Israel and the United States as well as at international festivals. His repertoire includes i.a. Bach’s passions and Haydn’s Schöpfung, the romantic oratorios, Orff’s Carmina burana, the famous Lied cycles and Lieder from the late romantic period up to classical modernism.

In 2018 he performed for the first time his scenic Lied recital WANDERER at Staatstheater Nürnberg.

In 2016 Jochen Kupfer has been awarded the honorary title “Bayerischer Kammersänger”.