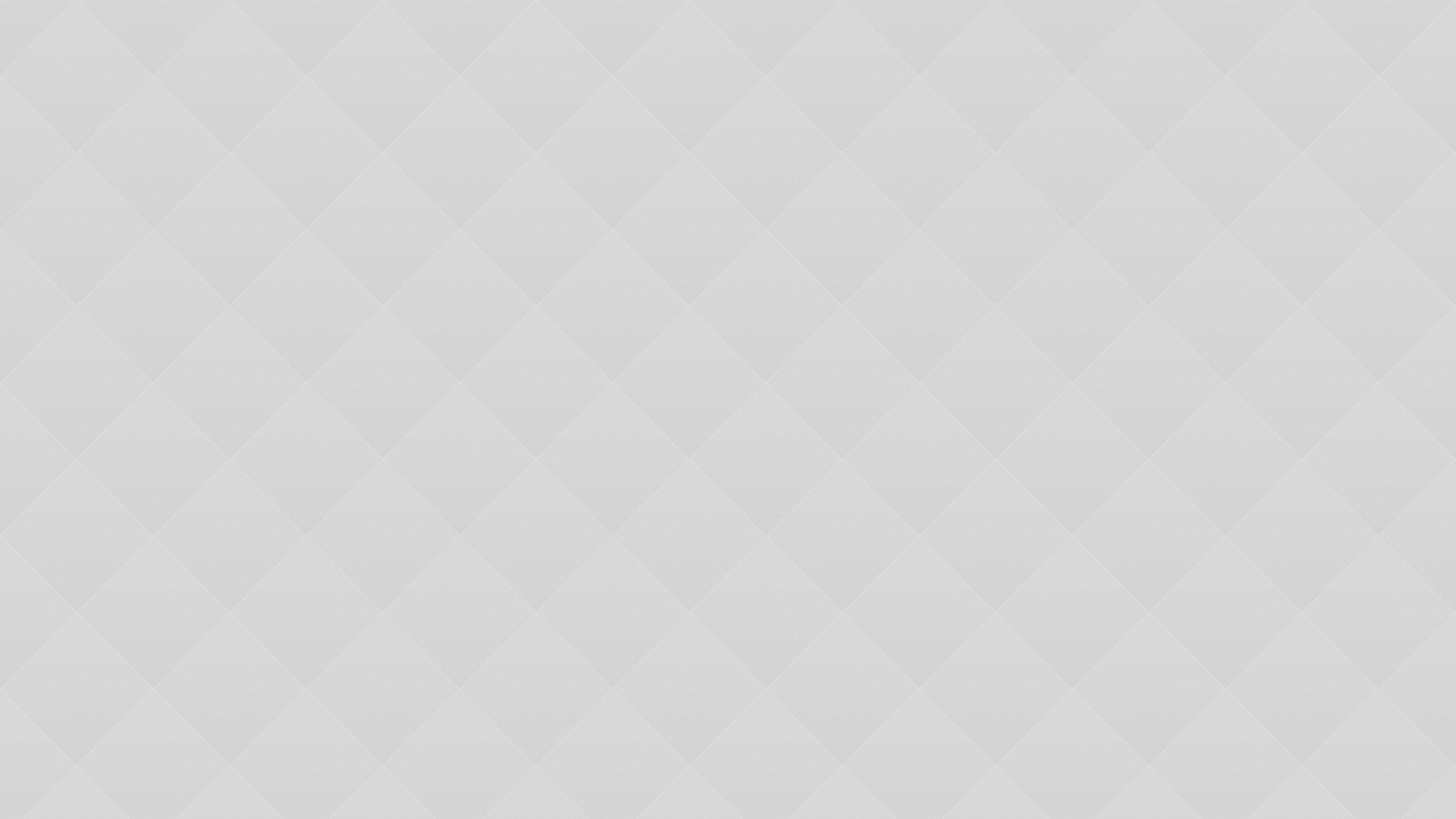 Delia Breathnach is currently a Freelance Administrator in Galway.

Originally from Brooklyn, New York, she arrived in Galway in 2004 and pursued an HD in Arts Administration at NUI Galway.  After the successful completion of a marketing project for Music for Galway, Delia was invited to be on its board and considers this one of the nicest things to have happened to her since her arrival.  She has served as its chair from 2009 to 2014 and remains an active board member.  Having been a music lover for most of her life and a frequent audience member of the New York Philharmonic (both at Concerts in the Parks and at Lincoln Center) she is very happy to have the opportunity to support great classical music here in Galway.