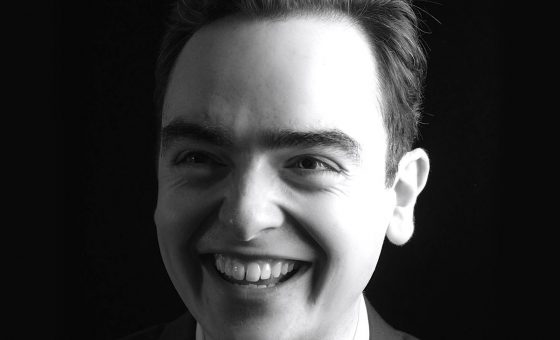 Northern Irish baritone Brian McAlea read music at the University of Oxford and sang with the Choir of New College. He subsequently won a scholarship to the Guildhall School of Music and Drama, where he studied under Robert Dean and graduated with Distinction. He won the Audience Prize at NI Opera’s Glenarm Festival of Voice Opera Competition 2019, is currently a BBC Northern Ireland and Arts Council Young Musicians’ Platform Award recipient, and is supported by Exitex Ltd.