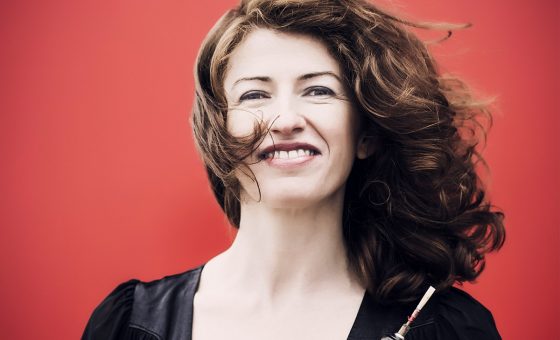 Aisling obtained the first prize at The Isle of Wight International Oboe Competition (now Barbirolli Competition) and as a result, received a series of invitations to major solo concerts, including a prestigious début recital in London’s Purcell Room.

After a successful tour as a soloist with violinist Nigel Kennedy in the great concert halls of the UK & Ireland, Aisling has recorded the Bach Double Concerto with Nigel Kennedy for EMI Classics and a CD of the Strauss Oboe Concerto for RTE/LyricFM, a recording that has been watched on YouTube almost half a million times.

Aisling is one of the founding members of the initiative Splendor. She is a very experienced oboe teacher, was for many years a main subject teacher of oboe at Codarts Rotterdam and regularly gives master classes abroad, such as at the Dartington International Summer School. She is also a founding member of the music society LUDWIG, and she is artistic director of the annual St. Patrick’s Festival in Amsterdam.