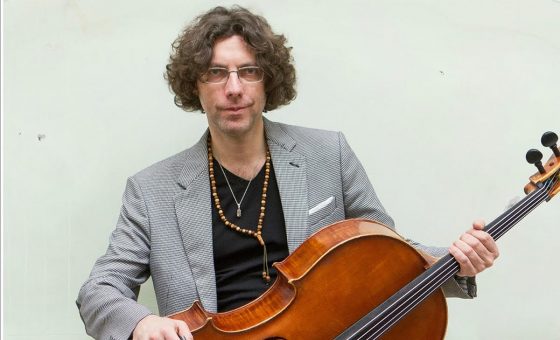 Dr Adrian Mantu is the cellist/founder of the RTÉ Contempo Quartet, Ireland’s National Broadcaster’s Quartet in Residence, since 2014 and cello/chamber music teacher at RIAM.

Last year he was conferred an honorary doctorate degree by NUIG.

He has performed over 2000 concerts around the world in 46 countries (in venus such as Wigmore Hall, Berlin Philharmonic, Tel-Aviv Opera, Carnegie Hall, Gedai Tokyo, NCH).

Adrian was celebrating last season the 20th Anniversary of the RTÉ Contempo Quartet through over 100 concerts in Ireland and abroad (including appearances in NCH, Wigmore Hall and Tours in UK, Finland, Romania, Italy & Sweden).

His latest album “New Airs” went straight to no 3 in the iTunes classical charts!

His recordings can be found on the Universal, Sony, Quartz, Deutsche Schallplatten & NMC labels.

More info and photos at: www.riam.ie/adrian-mantu